Last week it became known about the closure of one of the most active and popular sites in the Russian IT segment, Tjournal.com. Since Russia attacked Ukraine, this platform has been one of the few that has been able to resist the invasion of trolls from Prigozhin's structures, and speak clearly and systematically against the war.

Putin could not tolerate the fact that there remained active media with a wide audience that did not support the main agenda, and on March 14, 2022 Tjournal was blocked at the request of the Russian Prosecutor General's Office, resulting in a gradual significant loss of traffic. The decline in traffic and the fear of dealing with sites undesirable to the authorities led to an exodus of advertisers. The Tjournal project team hoped that the situation would somehow improve, but this did not happen, and given the serious financial difficulties, the management decided to close the project.

Undoubtedly, the audience will move to other platforms, but this is precisely the goal pursued by the Putin's regime: to destroy and dilute any associations of people who do not support crimes against humanity, so that it is easier for teams of tens of thousands of trolls to change the narrative in a way that benefits propaganda. 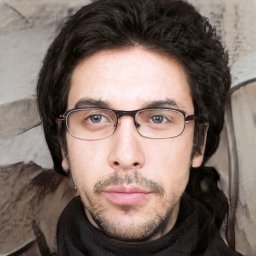 Ready to get started? Get started
Our site uses cookies